What is Horse Racing Handicapping?

At the moment, Handicap races constitute the vast majority of all horse races within New Zealand, the United Kingdom, and Ireland (both on National Hunt courses and on flat soil). 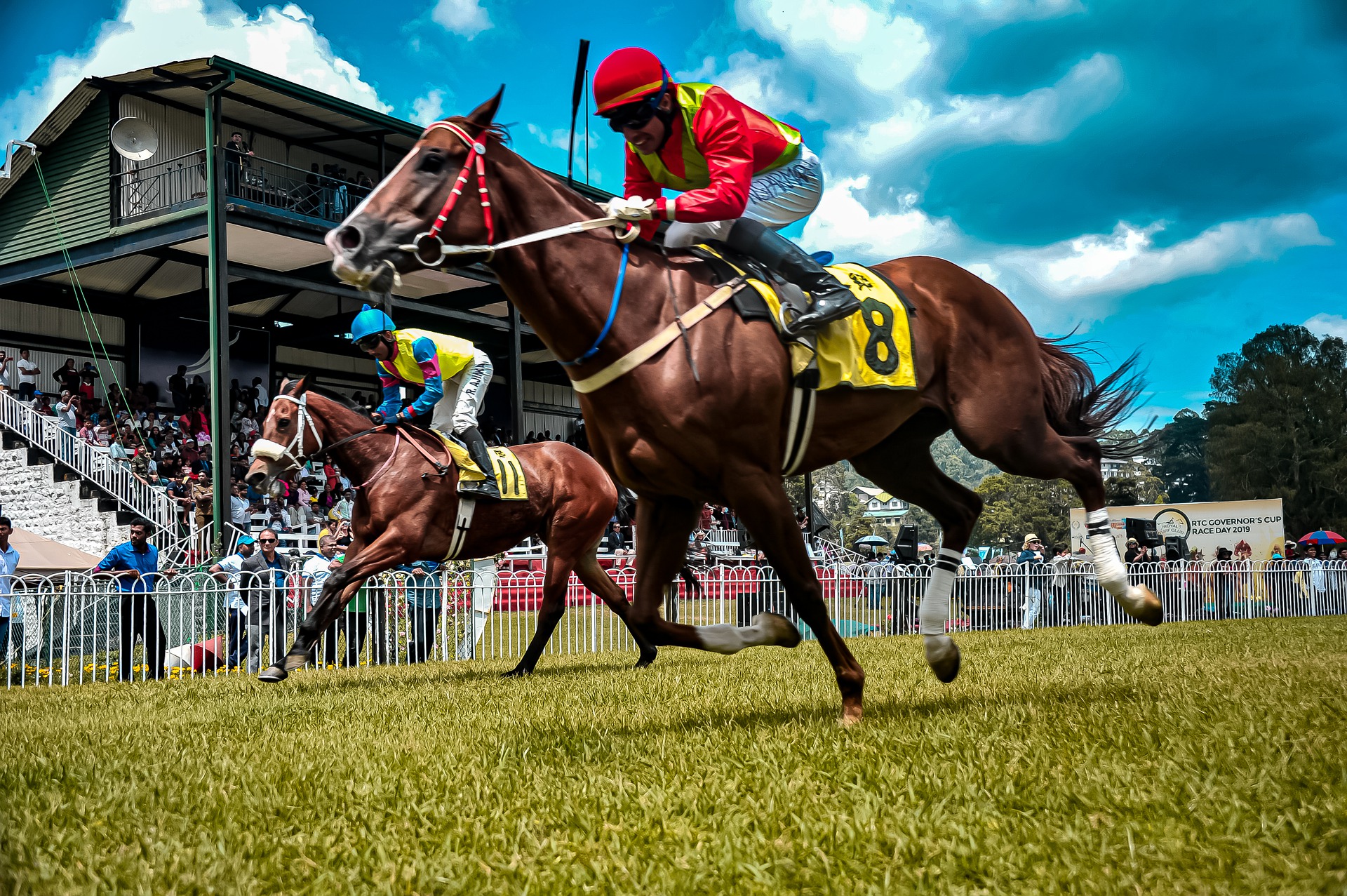 This is because Horse Racing Handicapping essentially enables an extremely wide and inclusive pool of individual horses and owners to compete, and consequently ensures that the races have a consistent hint of excitement and enthusiasm that is not commonly seen in other areas.

This is done via a plethora of ways, including: a) matching horses in races with competitors of roughly similar anatomical features and ability, and b) occasionally utilizing additional weights to offset any disparity between individual race horses and accordingly making the horse races as competitive and close as humanly possible.

In the context of horse racing, the word ‘handicap’ can have two meanings.

The most basic and straightforward interpretation of the word is the act of adding a physical weight on a competing horse so as to even out its predicted prospects in relation to all of the other competitor horses and offset any disparity between them that has arisen as a result of their different anatomical features or experience.

Additionally, the word ‘handicap’ can- and commonly is, broadly used to describe this specific type of race. For example, such races where horses are required to carry a plethora of different weights so as to even the scales are known as both: handicap horse races and just ‘handicaps’.

It should be noted that even though horse racing handicaps undeniably go hand in hand with the official ratings provided to each competitive horse in a competition, they remain two distinct measurements and are not considered to be the same. This makes sense, especially when considering that a race horse’s official rating can also be used to separate horses who run in higher quality ‘pattern races’ from those who run in the aforementioned handicap races.

Consequently, whereas a racing handicap may be indicative of the holistic ‘quality’ of a racing horse in relation to its competitors, a horse’s official rating is likely to be a much more accurate reflection of a racing horse’s potential based on its recent and expected performances, and accordingly usually heavily affects the extent of handicap that a horse may have to undertake in a race.

Obviously, a race horse’s official rating can significantly affect its consequent handicap, as not every handicap suffered by a horse will be equal.

Due to the potentially immense gap in anatomical ability between racehorses (as a result of their varying genetic potential), it is not always possible to accurately and fairly offset these differences by merely adding weights. Consequently, handicaps are commonly used to distinguish between a plethora of varying categories of race horses and allow them to compete against those of roughly the same ability, but do not provide a blanket way for allowing all race horses to compete equally.

New Zealand provides 4 different classes of race horses. These include: a) the group category- these are divided into Group 1 and Group 2 and include the very best championship race horses, b) the listed category- this is designed to identity race horses who have exceptional ‘merit’ but who fail to satisfy the strict requirements of the above category, c) the handicap category, and d) the maiden category- constituting a distinct category for horses which have yet to win a race.

A Final Consideration: Effects of Handicap Racing System on Betting

Even though the handicap system was specifically invented to supposedly create a much more holistically competitive and balanced racing atmosphere, its consequent structure can undeniably enable trainers to manipulate it in order to significantly proliferate their chances of winning a race.

A commonly seen example of this involves a horse racing trainer purposely entering their horse into a plethora of competitions which are clearly outside the horse’s potential so as to produce excessively poor performances and decrease the horses official rating. After that is accomplished, the owner may then place their horse in what should be categorised as a  fair race at a lower weight in relation to the competitor horses and consequently may significantly increase their horse’s chances of winning.

However, the official bodies in charge are aware of this type of manipulation, however, and therefore consequently tend to follow a policy which favours assigning a horse a higher rating rather than a lower one. This is because over-rating a horse can only negatively affect that specific horse’s performance, whereas under-valuing it can undeniably jolt the entire race. 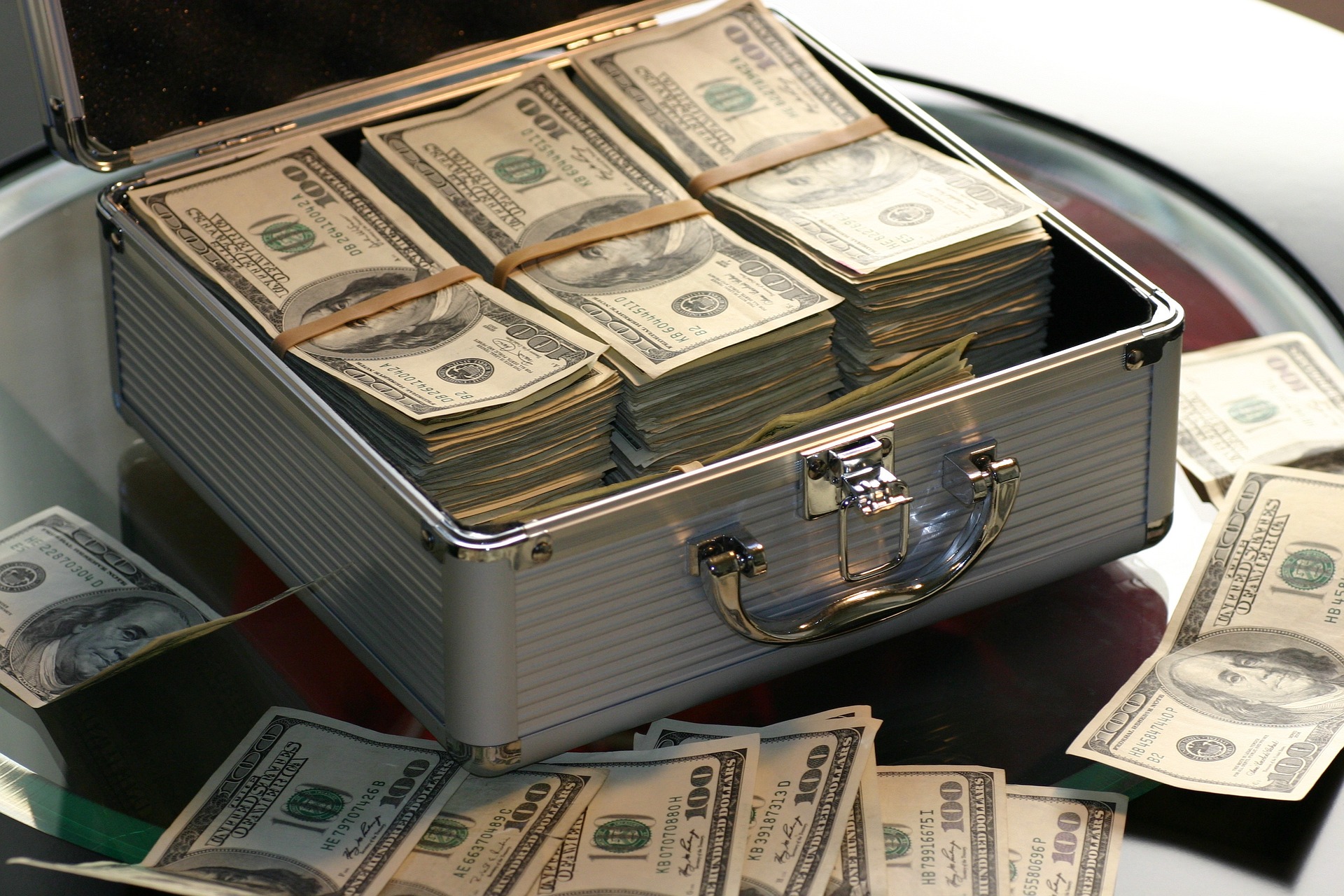 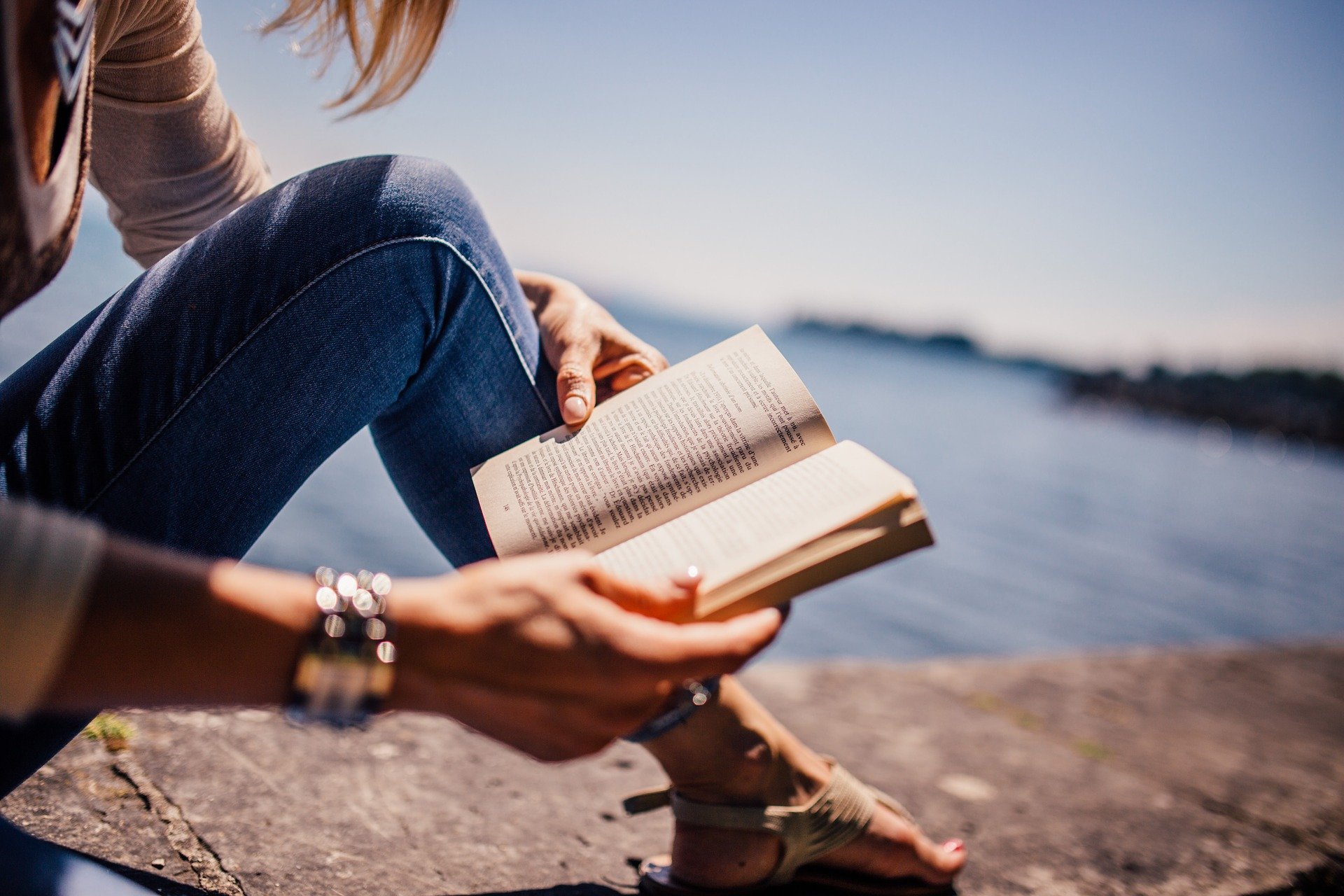 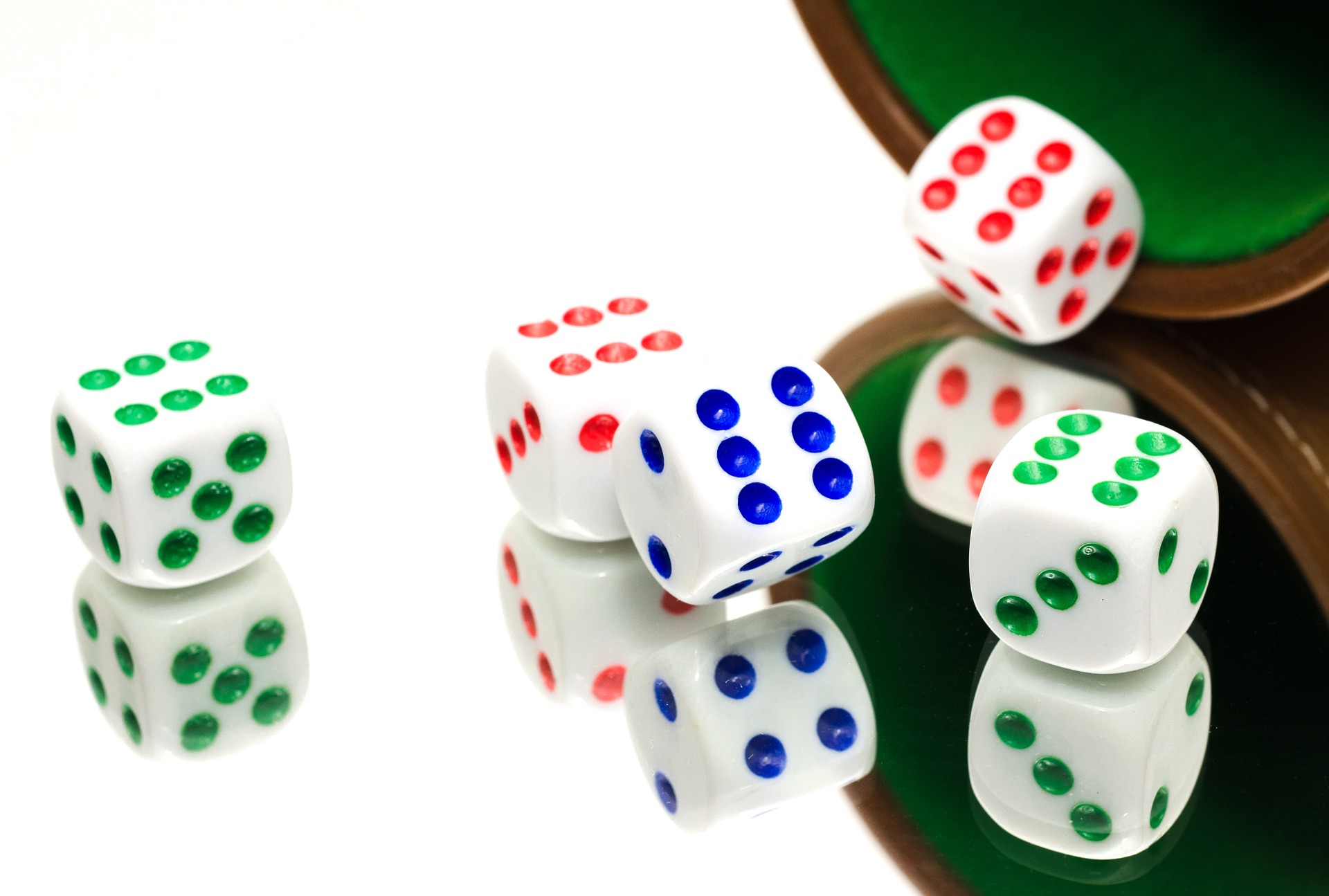 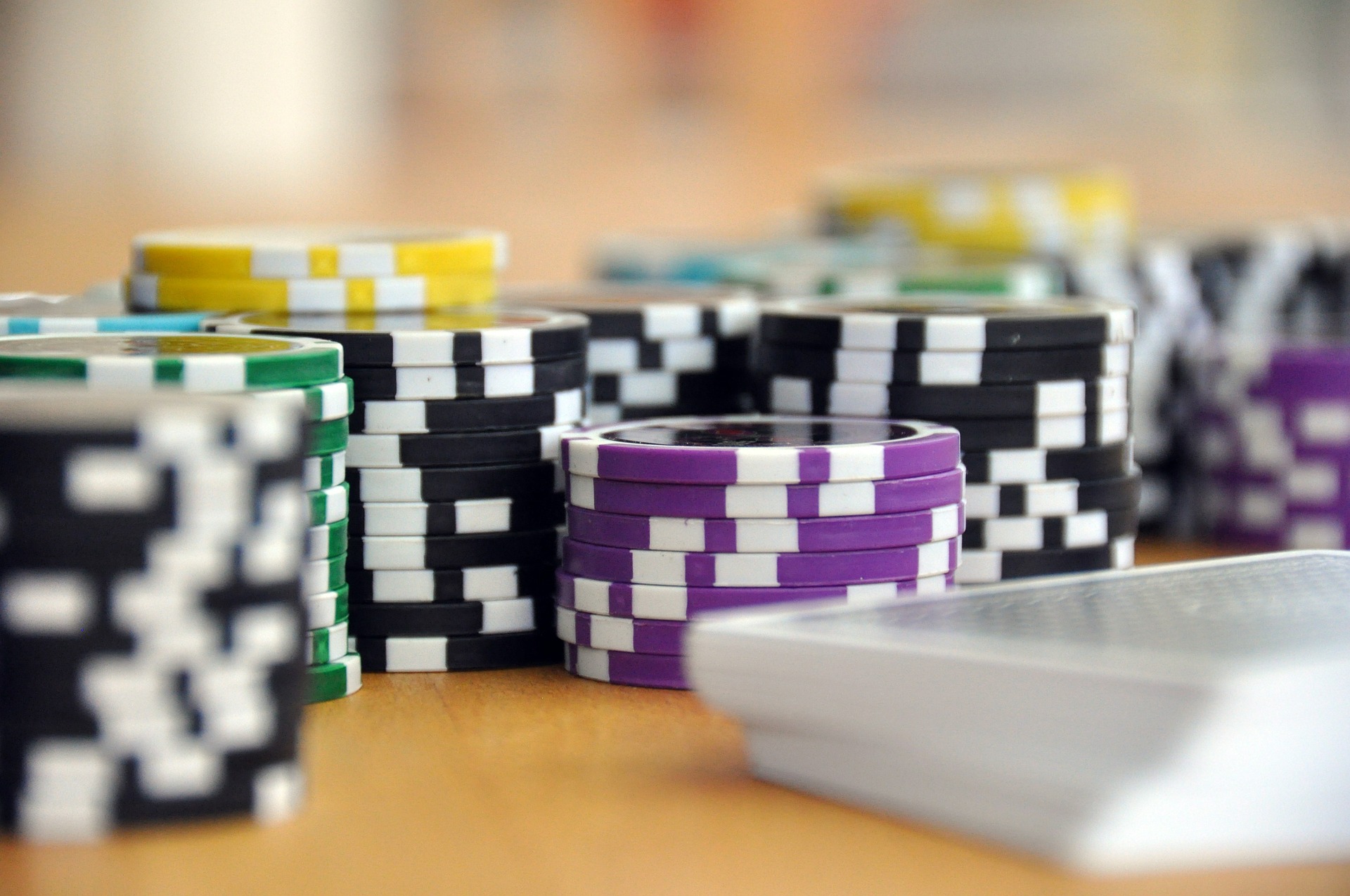 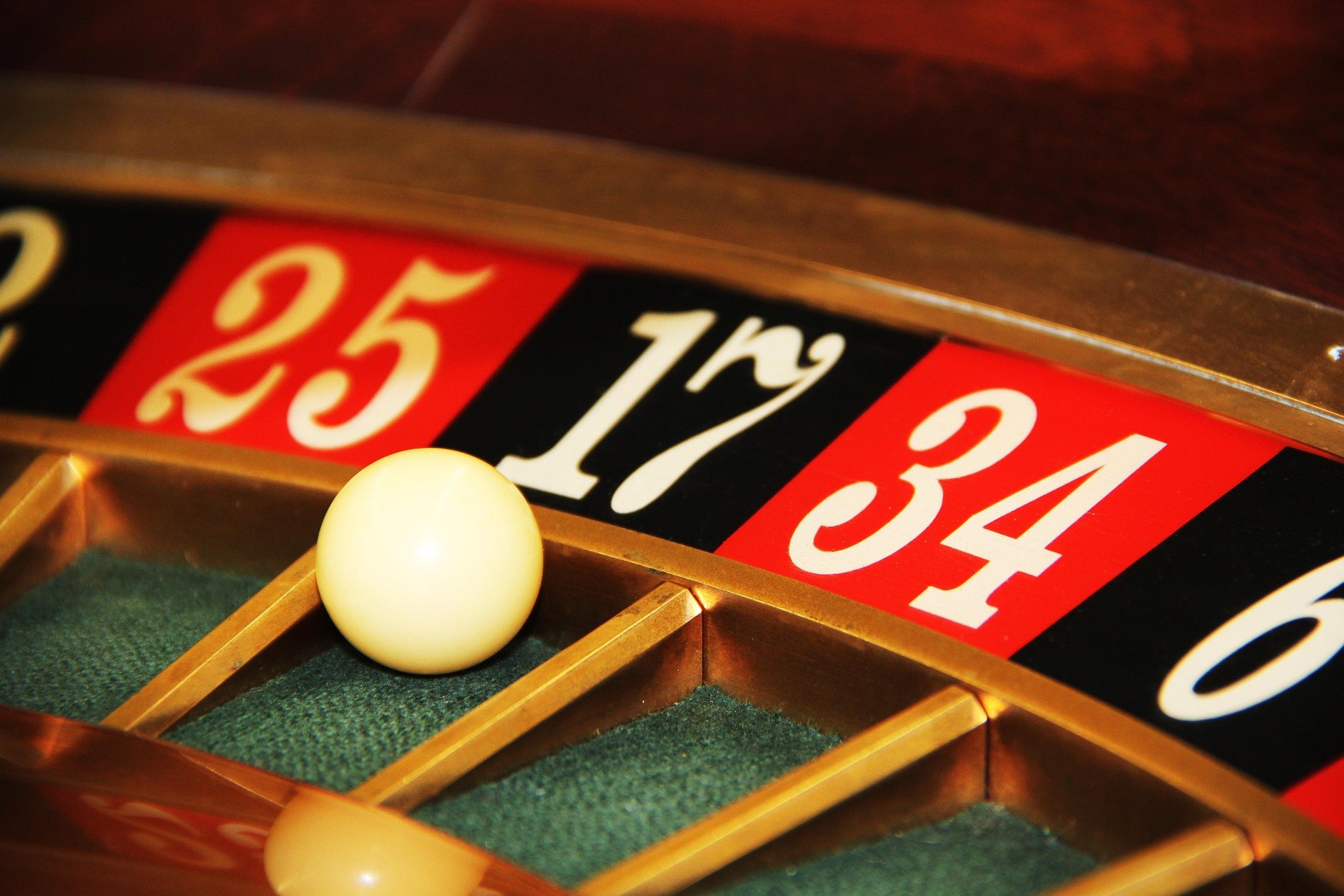